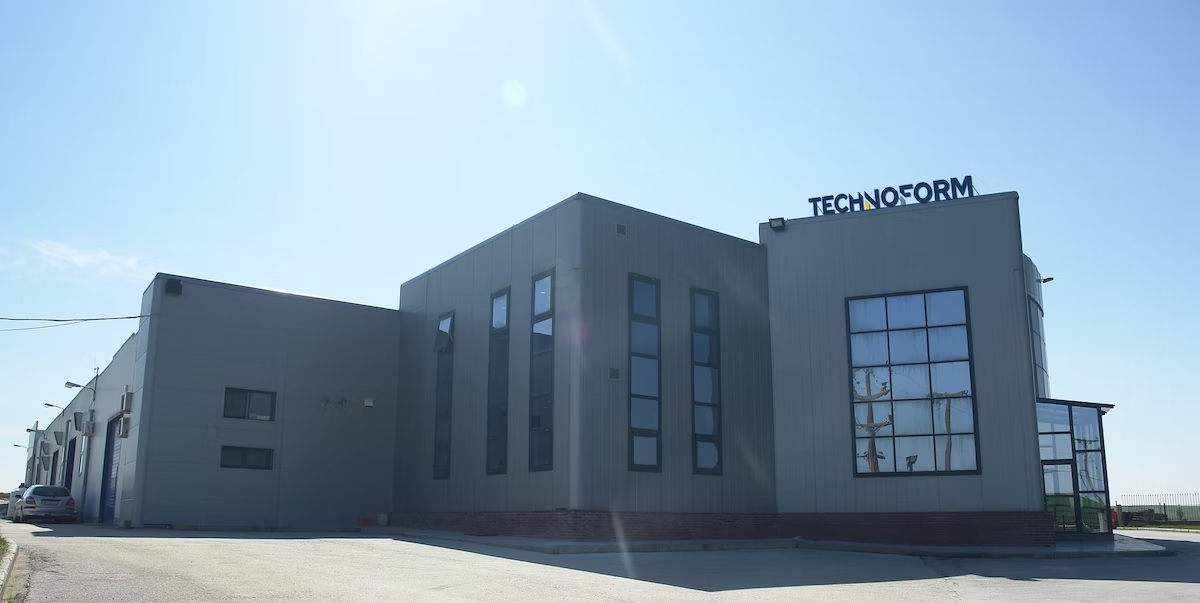 Netelco, based near Sunlight’s headquarters in Xanthi, was formed in 2000 and manufactures metal cases for industrial batteries.

Technoform said the takeover would boost its own plans to expand beyond the design and manufacture of moulds and components into producing metal cases for lead acid and lithium ion batteries for domestic and international markets.

Sunlight CEO Lampros Bisalas said Technoform was already planning to invest in excess of €100 million ($98 million) to develop its business.

“Technoform will cover part of our needs in metal cases for lead acid batteries, mainly supplying our industrial complex in Xanthi,” Bisalas said.

The subsidiary aims to cover 80% of Sunlight’s future needs for metal cases and components for its lithium batteries range, Bisalas said.

On August 1, Sunlight took full control of its lead acid and lithium ion battery systems operations in Italy — finalizing its acquisition of BMG Energy’s 22% stake in Sunlight European Battery Assembly and Sunlight Italy, both based in Verona. 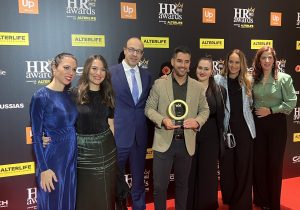 Sunlight said on November 2 that it had received a gold distinction in the excellence in leadership development category.

The company also announced that it had received five awards related to manufacturing and innovation at a separate event — Greece’s 2022 Manufacturing Excellence Awards — also organized by Boussias.